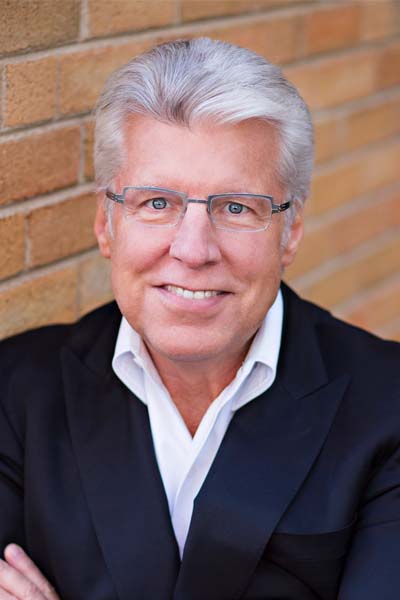 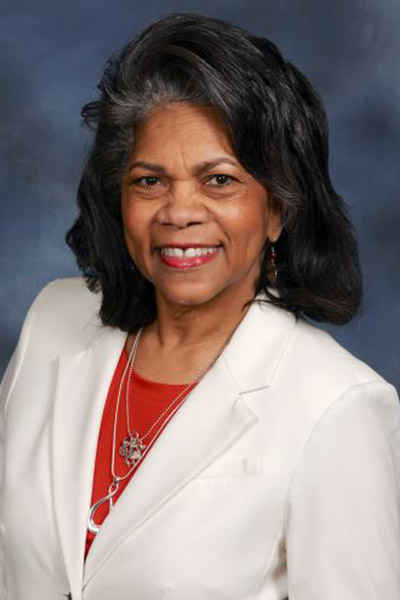 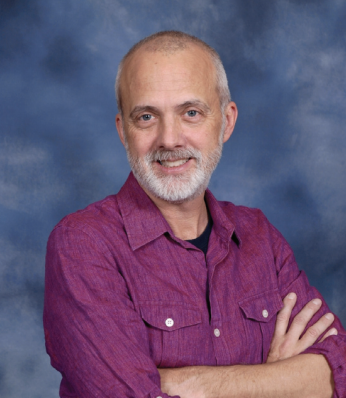 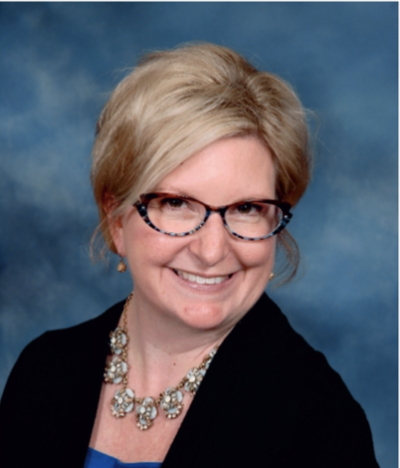 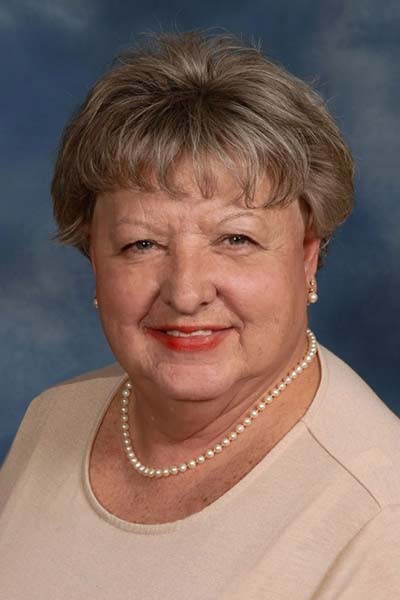 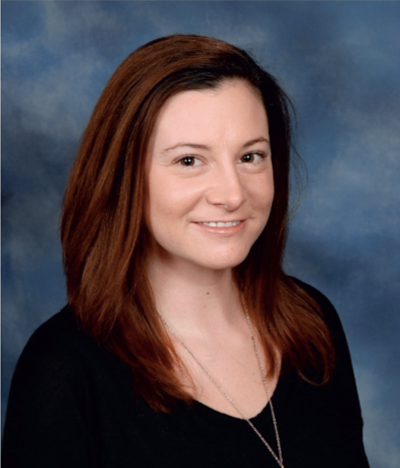 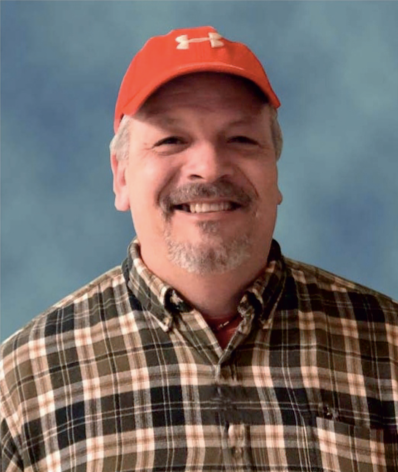 Reverend Duke Tufty was born in the beautiful town of Sioux Falls, South Dakota. One of four children, he was raised to someday take over the family business which was an automobile dealership. His father died when Duke was 24 years old. Duke, his brother Ted and sister Trudy inherited the business.

After fifteen years in the business Duke had a spiritual awakening and discovered the automobile business was not for him. He embarked on a spiritual path that led him to Unity. Eventually he became the Senior Minister at Unity Temple on the Plaza as well as Chairman of the Board of Directors for Unity Worldwide Ministries located at Unity Village. Above all, Duke cherishes his family life – wife, Leesa; kids, Cathy, Adam, Duke II, Kristin, Isaiah, Tanya, Merrill, Darin; and grand kids Owen, Landon, Isaiah IV. 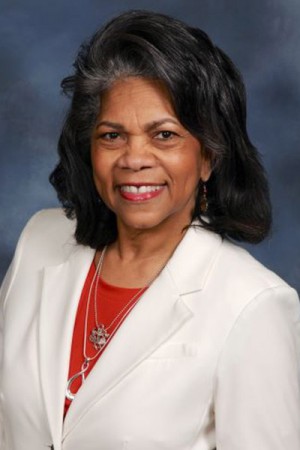 Rev. Sandra Campbell, MSM, has been a member of Unity Temple on the Plaza since 1980, where she served three terms on the Board of Directors, co-founded the Temple Toastmasters Club, taught Sunday School, and was a member of the Chancel Choir. Sandra completed ministerial training through Unity Urban Ministerial School in 2012 and was licensed and ordained by Unity Worldwide Ministries in 2013. Sandra currently serves as an Associate Minister at Unity Temple on the Plaza. She leads the Sunday morning Metaphysical Bible Interpretation class and the Mid-Week service on Wednesday evenings. She is Vice-President of the UUMS Board of Directors and a member of the school’s Adjunct Faculty. Sandra has taught various Unity courses, including Metaphysical Interpretation of Christian Scriptures, Spiritual Economics, Discover the Power Within You, Lessons in Truth, Prosperity Plus, and many others. In addition to the ministry, Sandra is an Adjunct Professor with Webster University. 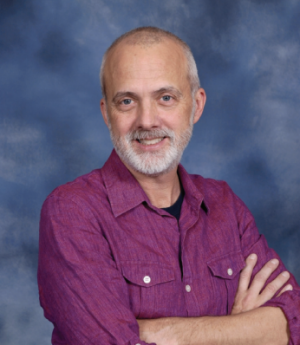 “Through our chanting we merge our personal consciousness momentarily with the infinite consciousness that is our origin and our destiny. It is the drop of water finding its way back into the ocean from which it came.”

Complete strangers can stand silent next to each other in an elevator and not even look each other in the eye. But at a concert, those same strangers could find themselves dancing and singing together like best friends. That's the power of music.

America urgently needs a stronger protest movement dedicated to reducing the glorification of violence in our culture - in music, film, television, video games, and even the Internet. 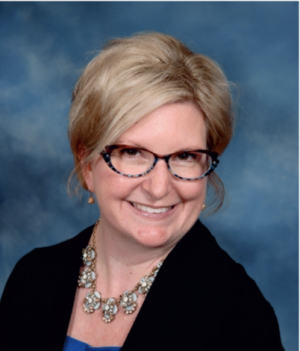 Jennifer Watts was born and raised in Kansas City and is the proud mom of two amazing young women. She has spent the last 15 years working in finance in the non-profit sector and prior to that in the corporate arena. She took her position of Chief Financial Officer in August of 2018 and loves the sense of community and energy at the Temple and feels blessed to be part of a place that fosters acceptance, growth, family, love and spirituality. 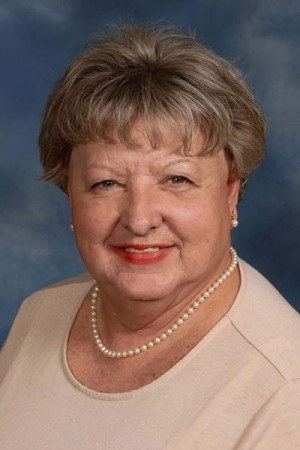 Kathy Sweany was born and raised in Tennessee and relocated to Kansas in 1997 with her job at Sprint.  She began attending Unity Temple in 2000 and became a member in 2002. She took early retirement from Sprint in 2008 and volunteered as a receptionist at Unity for a year. Kathy was elected to the Unity Board of Directors in 2008. She became a staff member at Unity in 2009 as the Bookstore Manager. She then moved to Operations Manager and is currently the Finance Manager. Kathy felt at home her first Sunday at Unity Temple and feels truly blessed to be a part of this church community. 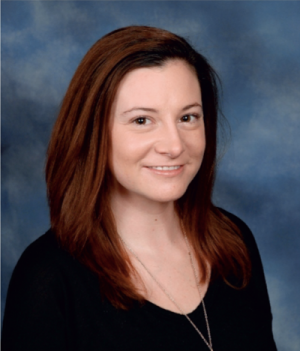 Cassie Bender has worked at Unity Temple since 2008. She has served in the positions of Conservator and Wedding Coordinator. Cassie is now the new Director of Special Events. 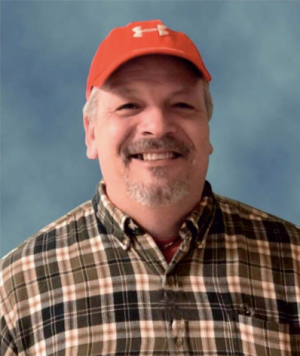